An awesome change of scenery for the Dubzz team, not to mention some new friends!

It was 8:30 on a warm Tauranga morning as Rachel & Matt pulled up to the waterfront on The Strand. Their destination? Tauranga’s largest wildlife watching vessel, the Bay Explorer. Bay Explorer’s mission is to connect people with nature, and showcase New Zealand’s marine wildlife in their natural environment. As we stepped aboard, we were greeted by the smiling faces of the Bay Explorer crew. After a short briefing by captain Brandon Stone (which only heightened our excitement), we embarked on our adventure.

Right from the beginning of the cruise, we began learning new things as we explored the Port of Tauranga. Did you know it is New Zealand’s largest harbour? Over 2 million tonnes in trade arrive and depart each year! Following the port, the first major landmark in view was Mount Maunganui, or Mauao as it is also known. As we cruised around it, we were treated to some very unique perspectives of the majestic mountain. Mauao means ‘caught in the light of the day’ which is very fitting indeed! Binoculars were then passed around the passengers, with every eye on the boat scanning the ocean for wildlife. Every cruise on the Bay Explorer is unique, so there was no way of knowing what we would find that day. This only added to the authenticity and excitement! As we sailed along, our knowledgeable captain and crew also took the time to tell stories about the area and its history.

Passengers and crew alike continued to look for movement as we entered the open ocean, and we were even able to spot a penguin or two. Then, over the intercom came the words we’d all been waiting for: “I can see some splashing up ahead”. While not much could be seen with the naked eye, we trusted our captain’s knowledge of Tauranga’s big blue backyard. Suddenly, a large grey creature appeared right beside us out of nowhere… DOLPHINS! They were a little shy at first, coming up close and then darting away, but as we kept moving, they became much more playful and plentiful. Looking down into the ocean from the viewing deck, it was spectacular how clearly we were able to see the dolphins, even when underwater. The particular species we came across is known as the ‘common dolphin’, which is rather ironic because they are anything but! Our captain then invited the passengers to come down to the front of the boat and get even closer. As we made our way down however, we couldn’t have predicted what was about to happen next.

Captain Brandon noticed that two pods of dolphins were about to join together up ahead, and managed to position the boat in the exact spot they would meet up. The result? Over 100 dolphins surrounding the entire boat! As we sat with our feet hanging off the bow, the beautiful marine animals were no more than a couple of metres away from us. It was a truly amazing feeling to be on nature’s terms. This was their habitat, and we were simply their guests. The ocean had put on a show for us, and all we could do was admire it.

The Dolphin & Wildlife Cruise made for an absolutely unforgettable day. Sometimes we forget how lucky we are to have such amazing experiences right on our doorstep! We’d especially like to thank our crew Brandon and Heidi for being excellent hosts. If you are ever travelling through Tauranga, or just looking for a family adventure, we would highly recommend jumping aboard the Bay Explorer! 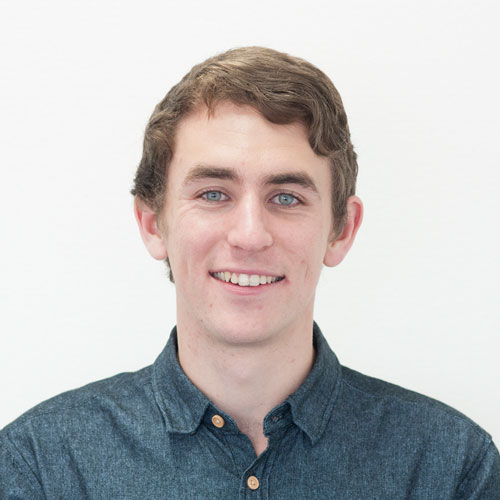 Images can make or break a website. Here are a few key benefits of having high-quality, professional website images.

Dubzz offered effective solutions and ideas for many aspects of the website design, including logos, photos and Facebook presence. They delivered a time efficient and accurate product and we are very pleased with the result.